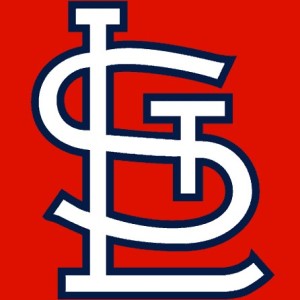 Allan Wehrmeyer, 85 of Metropolis, IL passed away on Tuesday, August 16, 2022 at the Ray and Kay Eckstein Hospice Care Center in Paducah, KY.

A funeral Mass will be held at 10:00 a.m. on Tuesday, August 23rd, 2022 at St. Rose of Lima Catholic Church with concelebrants Father Michael Christopher Mujule and Father Rich Wehrmeyer. Burial will follow in the Metropolis Memorial Gardens.

Allan graduated from Metropolis Community High School in 1954 and worked at Humma’s Drug Store during high school. He attended Southern Illinois University in 1954 for two semesters, then worked at Electric Energy Incorporated for the summer. After that, he moved to Washington, D.C. where he worked during the day for the FBI as a fingerprint clerk and attended night school for accountancy. He married Margaret “Jeanine” Metzger on May 19, 1956 and then moved back to Metropolis in 1961. Allan was a bookkeeper for Kirkpatrick Motor Company when he first returned home, then received his CPA licensure in 1964 and worked as a CPA in Metropolis for 58 years. During that time, Allan worked as an auditor for many local governmental and educational agencies and as a tax accountant for individuals up until this past April 17th.

He was preceded in death by his parents, Raymond and Dorothy Wehrmeyer and daughter, Suzie Wehrmeyer.

A visitation will be held Monday evening from 6:00 to 8:00 p.m. at Aikins-Farmer-Loftus-McManus Funeral Home in Metropolis.

Memorial contributions may be given in Allan’s name to St. Rose of Lima Catholic Church, 315 East 3rd Street, Metropolis, IL 62960. Condolences for the family may be left at www.aikinsfarmer-millerfh.com.

To send flowers to the family or plant a tree in memory of Allan Wehrmeyer, please visit our floral store.

A Memorial Tree was planted for Allan

Join in honoring their life - plant a memorial tree